On 1st April Shaun & Erik arrived in Paris, France. In just 9 days they :

For more information about the challenge, e-mail 10dayorchestra@gmail.com 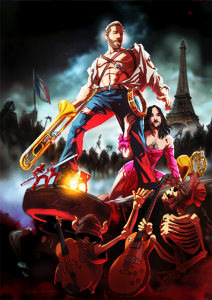